We all are aware of the fact that today the world is experiencing a highly digital experience than ever. Due to rising competition, every entrepreneur wants their website to be position number one among various search engines including Google. Among various search engines, Google is considered to be the only search entity that works for the betterment of people to deliver relevant and useful information to them whenever the people want to search about something. This is the reason Google is considered to be the only website that is known for fulfilling the needs and wants of a consumer and helps any entrepreneurs to engage more traffic and have a better conversion rate. 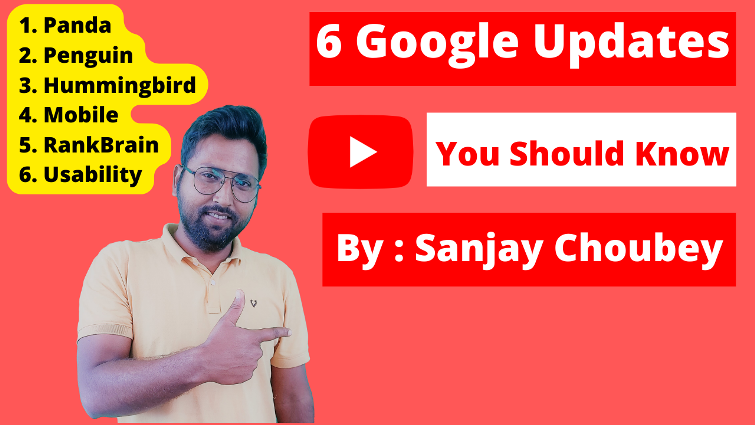 In this regard, Search Engine Optimisation is considered best for any website to rank among various search engines. Some of the methods related to optimization does not know for providing effective results in the long run. To judge the SEO approach Google has developed various search ranking algorithms with endless changes undergone in them. To improve the relevancy of the outcomes to its users the new version of a Google algorithm has been made by following the principle of “quality first”.

According to the content delivery and standard of the websites, Google uses a ranking algorithm to make decisions while distinguishing various sites in ascending order. Let’s dig into the article and find some of the significant Google search algorithms that are up to date for providing efficacy to the business owner to get desired benefits eventually.

After the name of one of its engineers, the panda algorithm has been developed at the beginning of 2011. The main objective of Designing this algorithm is to limit the search of certain websites along with the top of the Google result which are of low grades. It is considered as one of the first major steps taken by the Google algorithm to present knowledgeable data to its users by filtering all those low-quality websites. The panda helps in filtering all those websites having good quality content by determining its quality. These websites are positioned with the help of the panda algorithm according to their quality norms.

With sharing a common interest with Panda the penguin was aimed to provide active outputs to its users that mainly focuses on the buckling profiles of the website which further help them to rank better in the Google search engine. It was released in the year 2012. The ranking of your website has been negatively affected by dubious links from gloomy sources which Penguin helps to overcome. It helps in keeping your website content with a reliable and natural link that are completely automatic.

Hummingbird is the Google algorithm that came into force in the year 2013 having different objectives unlike Penguin and Panda as it is known for reworking Google’s algorithm, methods and indexing. It is known for providing precise and best results to laid its focus on the reliable meaning of the phrase or word that provides better search results to its users. Hummingbird helps Google to interpret search queries effectively by providing appropriate result it matches with the users intend to search. It also provides such results even the website is not containing the exact word entered by its users.

This algorithm was launched in the year 2014 to alter the location of the user plays a vital role. It has been launched with the aim where conventional SEO factors are been used to rank local and nonlocal Google results. This updated version of the Google algorithm mainly used distance and location as an important factor for positioning the sites in ascending order as it is known for connecting Google map search and Google web search cohesively.

It is considered to be the mobile-friendly update made by Google in the year 2015 by ensuring that mobile centering webpages should be ranked high in various mobile search engines by filtering all those sites which are not optimised for mobile. It is an updated step made by Google by introducing a new mobile search ranking factor that has been able to examine the quality of User experience when the user views them on small screens. The main aim of this algorithm is to check the mobile-friendliness of the website by giving priority to those websites that are well displayed on mobile phones. It is known for lower down the rank of all those websites which are less mobile-friendly.

Above we have discussed the top 5 Google algorithm that is related to SEO which is known for providing better search result to its viewers based on content quality, reliability and mobile-friendliness as well. However, the Giants of Technology continue to make updates and renewals on algorithms after certain periodic intervals to provide a smooth experience to its users by diverting their researches and searches. 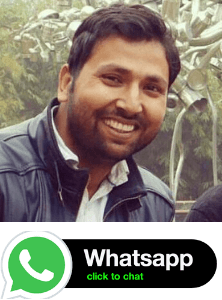